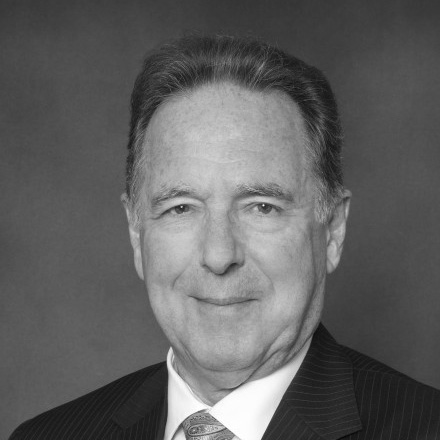 Graeme Samuel AC (Master of Laws 1977) is a Professorial Fellow in Monash University’s Business School and School of Public Health and Preventative Medicine. He is also a Councillor of the Australian National University and Chair of its Finance Committee, President of Dementia Australia, Chair of the Alzheimer’s Australia Dementia Research Foundation, Chair of the South Eastern Melbourne Primary Health Network, Chair of Airlines for Australia and New Zealand (A4ANZ), Member of CEDA’s Council of Economic Policy, Council member of the National Health and Medical Research Council and Chair of its Health Innovation Advisory Committee and the National Institute for Dementia Research. He was a member of the APRA Panel to conduct a Prudential Inquiry into Commonwealth Bank of Australia.

He was appointed a life member of the Australian Football League and an honorary life trustee of the Committee for Economic Development of Australia. He was awarded an Australian Sports Medal for services to sport, and a Centenary Medal in recognition of his service as president of the National Competition Council.