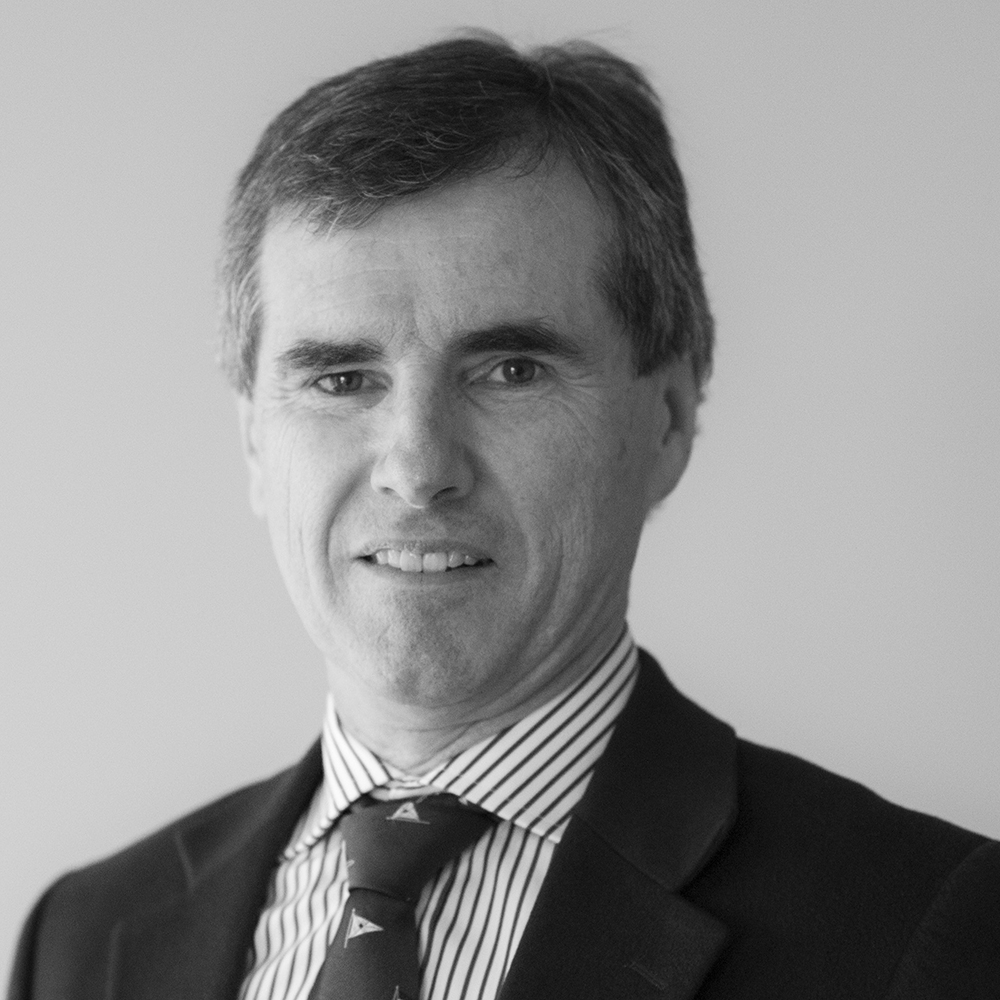 Professor Bruce Robinson is an endocrinologist with over 30 years’ leadership experience as an academic physician and scientist across research, healthcare and medicine, and tertiary education.  Bruce has both a Doctorate in Medicine and Master of Science from the University of Sydney.

Bruce is Chair of the Australian Government’s Taskforce of expert clinicians charged with reviewing the Medicare Benefits Schedule and is Chair of Australia’s peak advisory and funding body for medical research, National Health and Medical Research Council.

Bruce’s career spans across the globe.  His molecular research work was performed at the Brigham and Women’s Hospital and the Boston Children’s Hospital, both affiliates of Harvard Medical School.  Bruce also holds a strong interest in furthering relations between Australia and Asia, and is the founding chairman of Hoc Mai, the Australia-Vietnam Medical Foundation. The foundation sponsors and supports medical, nursing, allied health and scientific exchanges between Australia and Vietnam. He was awarded the People’s Health Medal by the Vietnamese Government in 2008.